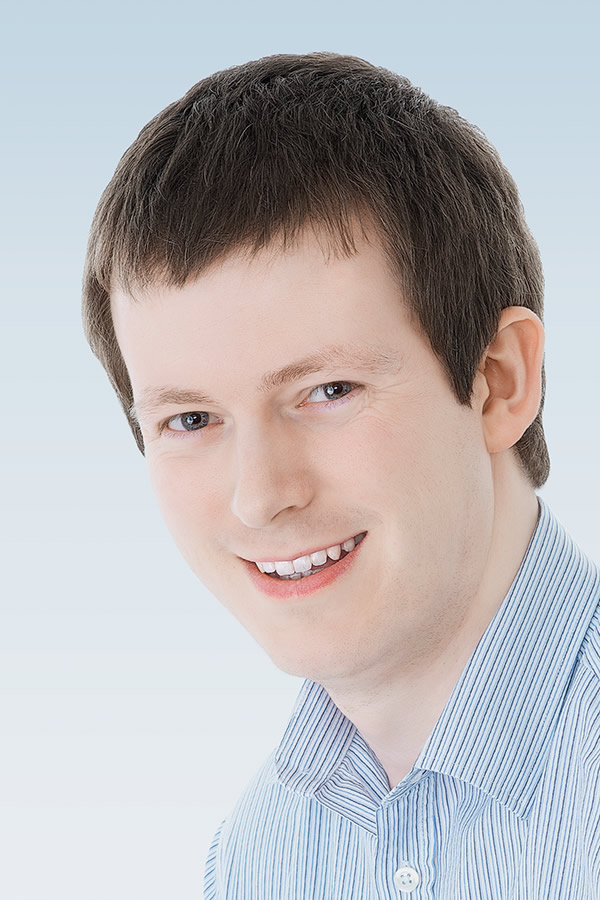 Joshua Gigg is currently Senior Development Engineer at X-on, a cloud communications company based at the Technology Centre in Framlingham.

Josh arrived at X-on in 2010 via a placement from the University of Portsmouth where he had completed the second year of an Internet Technology degree. 15 months of implementing his skills as a developer in the commercial X-on environment counted toward his degree and also helped prepare him for entry into the workforce.

His interest in IT stemmed from school activities which propelled Josh into self-taught PHP, with his skills further honed by problem based learning - break it and then try to fix it. An approach later encouraged at Portsmouth.

Josh started at X-on in a testing role, moving into proof of concept and eventually developing a user interface. He was employed on a full time basis at X-on, with Portsmouth requiring him "to write about two or three essays throughout the year. Keep a diary of what I was doing, and write a couple of reports throughout the year."

Josh put his particular skills to the test when services were affected by a highly unusual set of 3rd party failures that circumnavigated X-on's failover systems. His ability to reroute services quickly under difficult circumstances saw a shift in his activities toward further boosting X-on network resilience.

The placement ensured that Josh learned how to respond to management requests and acknowledge commercial business requirements.

Returning to Portsmouth for his final year saw Josh continue with X-on on a part time basis, with his final year assignment requiring him to build a user interface, which directly related to his activities at X-on.

Having honed his IT skill set and his understanding of business requirements while placed at X-on, plus having demonstrated a consistently reliable work ethic and a willingness to work flexibly, which best serves the nature of the business, X-on were very happy to see Josh return as a permanent employee.

Josh began working in the FreeSWITCH environment on a number of projects, before moving onto X-on's P15 platform: a highly scalable, easily maintained, resilient call handling platform. Josh has progressed to the Senior Development Engineer role and is the 'go-to' man on P15 progress, while providing a helicopter view for the P15 development roadmap.

Additionally, Josh has produced a number of tools that enable the team to maintain projects he's produced, allowing others to become meaningfully involved in those projects.

Josh continues to enjoy his role at X-on

"I'm in a unique position where I can do a lot of research and development in new things. Over the years I’ve been researching resilience and introducing these technologies into the company. I like the fact that I have the freedom to see there is a need for something and to be able to do that.

"I like, really like the fact that I can bounce ideas off people. That keeps things interesting, because then I'm still developing my own abilities as well."

As X-on grows Josh will move into a higher level technical role, including work on system architecture, roadmap development and even more blue sky thinking.

If you are interested in a role at X-on Cloud Communications please email your CV to:
X-on